The SciFilmIt Hackathon is a three-day science filmmaking event followed by a cinema event. Researchers and artists combine their powers to create short science films in teams of four. We invite experts in film, science, communication and teamwork from across the globe to support the team. After the event, the teams take their films to the cinema for evenings of science cinema in which the public engage with the science, scientists and artists and then vote to award a winner the title of best film.

We began running SciFilmIt Hackathons in 2020. In each event we have met incredible communities of scientists and artists and we have designed formative experiences and co-created some fantastic films.

Past Sponsors and Collaborators

Without the belief and support of our sponsors and collaborators we would not be able to offer these courses and experiences to scientists and artists. Thank you. 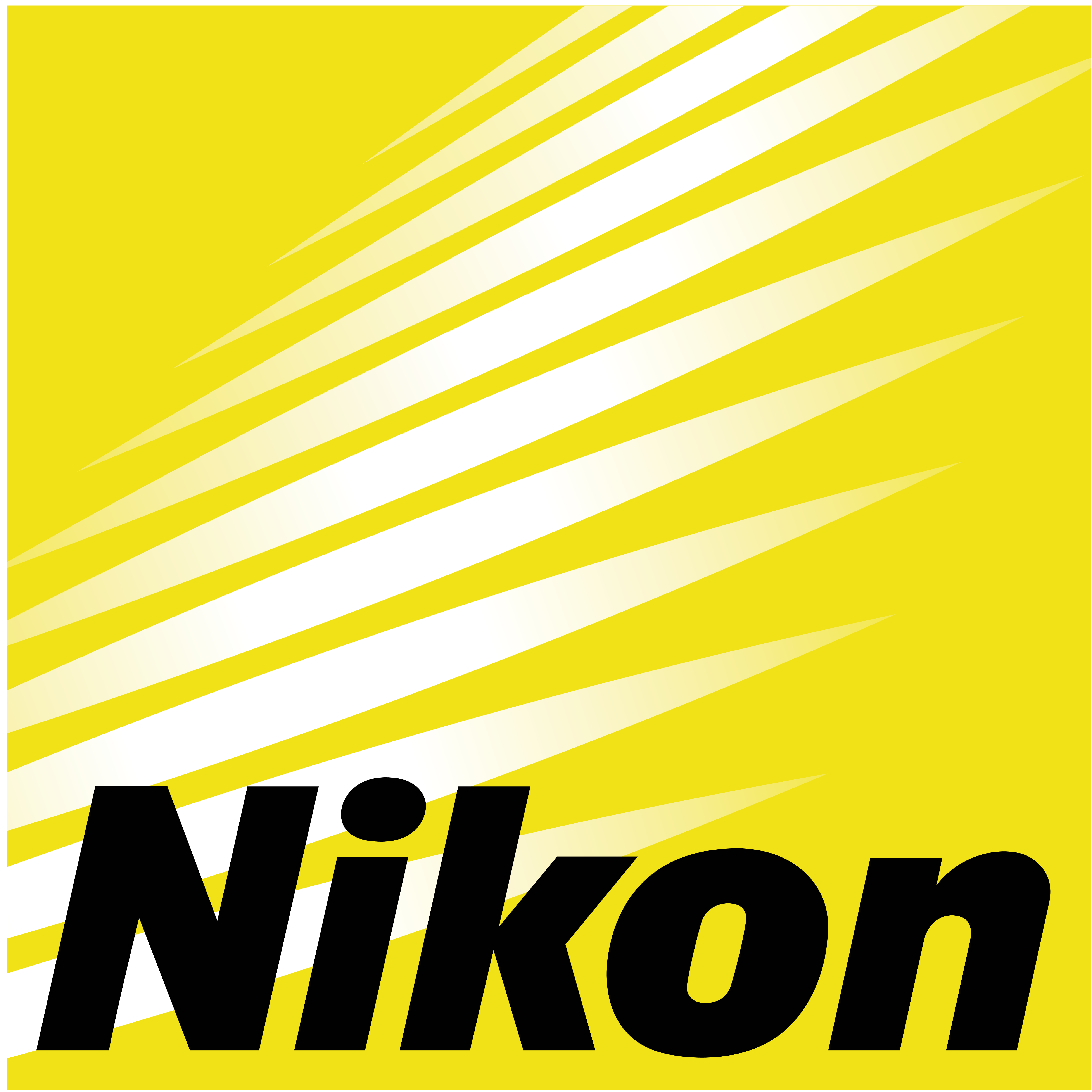 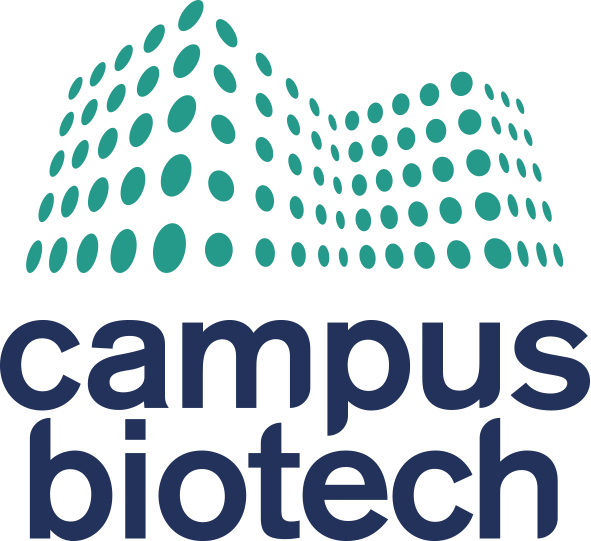 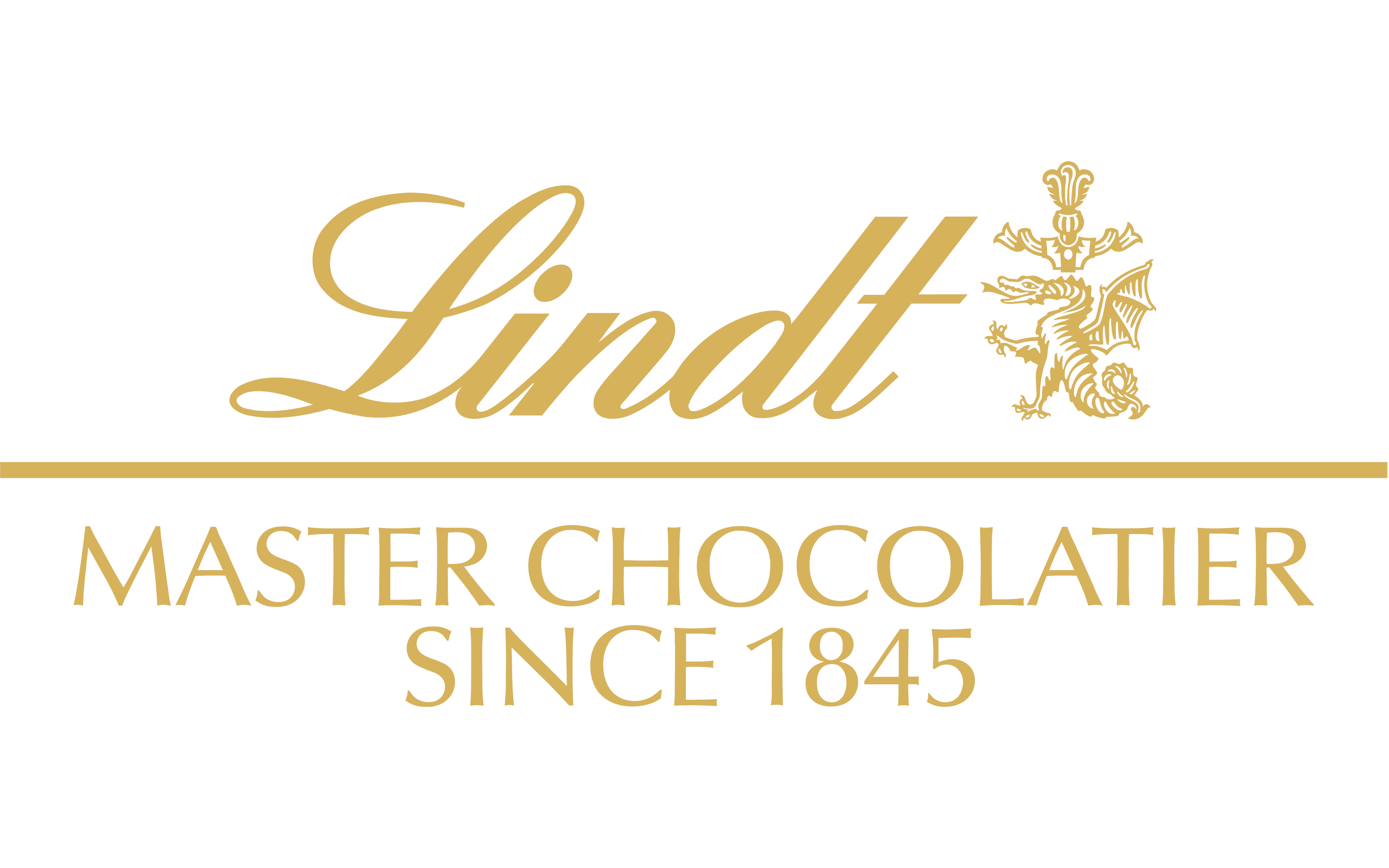 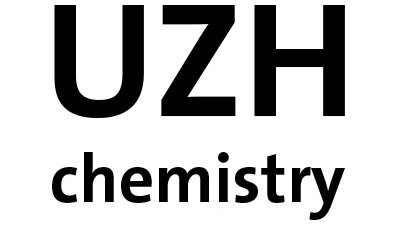