The story of the reuse of Centre Pompidou's beautifully bent glass illustrates how we can transition towards a circular economy in the built environment. Other projects in Paris, such as the Circular Pavillon and the Ferme du Rail, show how we can turn waste into resources and wealth while creating new, local jobs. The building industry is responsible for 39% of greenhouse gas emissions and more than a third of our waste. Our scientific research analyses how to overcome the technical and logistical challenges for reusing building materials.

Samsara means “the cycle of death and rebirth to which life in the material world is bound” in Sanskrit.

In most of our cells lives a tiny centriole. Although very tiny, she has very important tasks to fulfil in her everyday life. You want to know more about her? Why don't you let her explain?

Irradiating the earth with more energy every hour than is used globally in one year, the sun is the most abundant energy source we have. But, how do we harness it? Considered a holy grail of sustainable energy, solar water splitting is a uniquely elegant solution. Using semiconductor materials of all sorts, we can absorb energy-containing photons from the sun. Once absorbed, the energy from the photons is used to excite electrons to higher energy levels. This enables the electrons to participate in chemical reactions like reducing water to hydrogen. Once we have hydrogen we can transport it where we want and burn it when we want just like many fuels we use today (natural gas, coal, gasoline). The catch is that when we burn hydrogen (combusting it with oxygen in the atmosphere) all we do is make water. The definition of elegance.

“How Tranexamic Acid Stops Bleeding” is a short educational film commissioned by the London School of Hygiene & Tropical Medicine and tells the story of the molecular biology of Fibrinolysis and how a drug called Tranexamic Acid works in the body with key molecules involved represented as characters in the film.

What happens to light when passes near a black hole? A cluster of galaxies? Any giant mass? The gravitational pull from these objects can distort or bend the light as it travels towards an observer. This effect is called gravitational lensing. Light follows the curvature of spacetime.

Gravitational lensing was predicted in Einstein’s general theory of relativity and is being used to detect the presence of dark matter and help discover what dark matter could be.

This short film is based around the science of gravitational lensing and poetically looks at light’s RESILIENCE and RESISTANCE to anything in its path and how light offers up cues to the very nature of the universe.

#DontBlameBats​ was created to dispel widespread unfounded fears and myths about bats which are threatening conservation during the pandemic. Bats are mistakenly blamed for causing the COVID-19 disease. Despite the current coronavirus only ever having been identified as a human disease, bat popularity has dropped during the pandemic, with endangered bats being culled in many places in a misguided attempt to stop the spread of the SARS-CoV-2. This practice is cruel, unnecessary, ineffective and detrimental to bat conservation.
Evidence shows that bats and other wildlife persecution has the potential to make public health worse, not better. Furthermore, protecting wildlife means protecting us.

The Dawson City landslide is a dominant feature of Dawson City, Yukon’s city-scape. It is a pre-historic rock-slope failure at the northern edge of town. It is known by the local Tr’ondëk Hwëch’in as Ëdhä Dädhëcha̧ or Moosehide Slide. This film examines the scientific reasons for the occurrence of the slide versus the legend that the local Indigenous people say was the actual creation event.

"On the River" is a poetic experimental film in tribute to Barbara Strobl and Simon Etter, who received the Mercator Prize for their outstanding research. The stop-motion film follows the course of the river. From its source in the mountains, the water drips, drums, splashes, flows, foams, roars all the way to its mouth in the sea.
The strong abstraction of the images and the powerful composition of Fritz Hauser direct the concentration to the poetic text of Matjaž Grilj, who links the knowledge of research with the sensuous attraction and his personal relationship with water. "Be still and listen to the water. The mist, the drop, the wave."
With their broad-based citizen science project www.crowdwater.ch, geographers Barbara Strobl and Simon Etter of the University of Zurich are offering all people around the world the opportunity to participate in the exploration of water.

We received many amazing films from scientists, communicators and filmmakers from across the world. We were amazed by the stories that were told and we are delighted to bring them to the world!

The online show took place on Thursday 9th September 2021 at 19h30 CET. We were delighted to watch the films, meet the creators and award prizes. 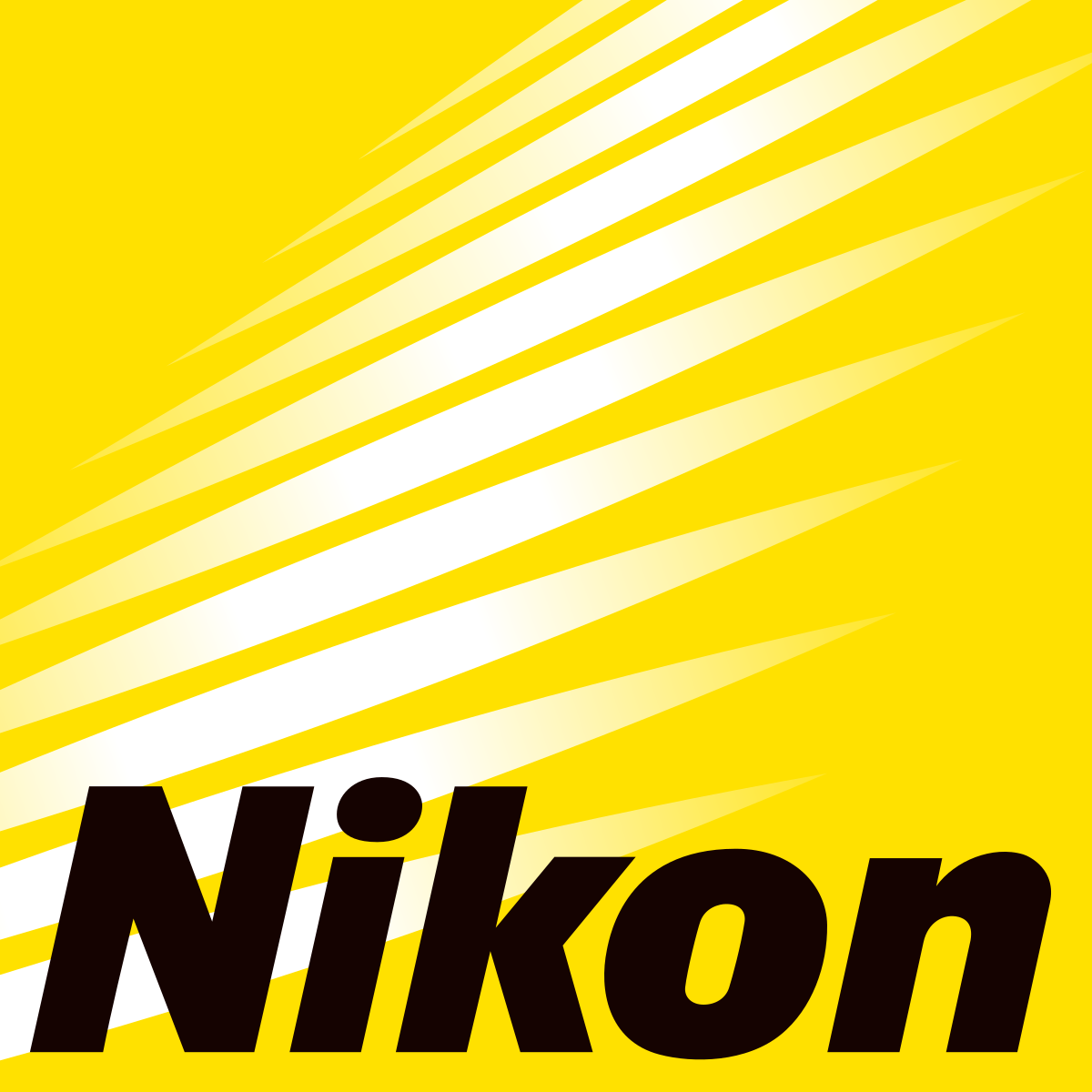 We received many amazing films from scientists, communicators and filmmakers from across the world. We were amazed by the stories that were told and we are delighted to bring them to the world!

Eight films were selected by an independent panel and they were sent to our expert jury. The jury evaluated the films primarily on how creators use story to accurately communicate science to the public and secondarily, how beautifully this is done.

All the selected films were screened and we announced the winners of both the Nikon Award for Best Swiss Film and the SciFilmIt Award for Best Global Film!

Thank you to our amazing sponsors for their support in this project!